1 Insight by the Product Owner of the Year 2020
2 VanMoof chooses INFO as digital partner for their global service expansion
3 The Invincible Company: a review from the digital innovation perspective
4 How Talpa drives innovation and transformation in the media industry
5 Just Eat Takeaway.com from Dutch player to globally scalable platform
Traffic app Flitsmeister exists ten years. Over the past decade, it has become a full-fledged, leading tech company in the Dutch MaaS landscape, with 1.6 million active users in the Netherlands and Belgium, 30 employees and a big, international parent company. The days when the popular traffic app was only used by salespeople who raced from one customer to the next and for whom speed limits were mere suggestions are long gone.

Flitsmeister does a lot more than just warn for traffic cameras; the app warns its users for traffic jams and emergency services and in doing so, prevents accidents. Their mission is to get motorists from A to B in a safe, easy and efficient manner. In the ninth episode of our podcast Innovative Leaders by INFO, our CEO, Remmert Stipdonk, speaks with Flitsmeister’s Managing ‘Meister’, Jorn de Vries, about fines, revenue models, traffic management, safety, growing pains, Mobility as a Service (MaaS) and Flitsmeister’s future.

For rebels, but not (just) for speeders

We all know Flitsmeister as that rebellious app for rebellious speeders. According to De Vries, they’re still rebellious, but no longer (just) for speeders. Following the nitrogen discussion that has been dominating Dutch news for months, Flitsmeister conducted its own research, based on their user data and found that a mere 5% of the traveled kilometers of its users was 130km/h or faster. He does acknowledge that this is how they started out. “We can spin that into a nice little story, but Flitsmeister’s first version was created to solve a problem: fines. We’re still doing that and it’s still an eye-catching feature and the primary reason for people to download the app, but it also allows us to do so much more,” says De Vries. 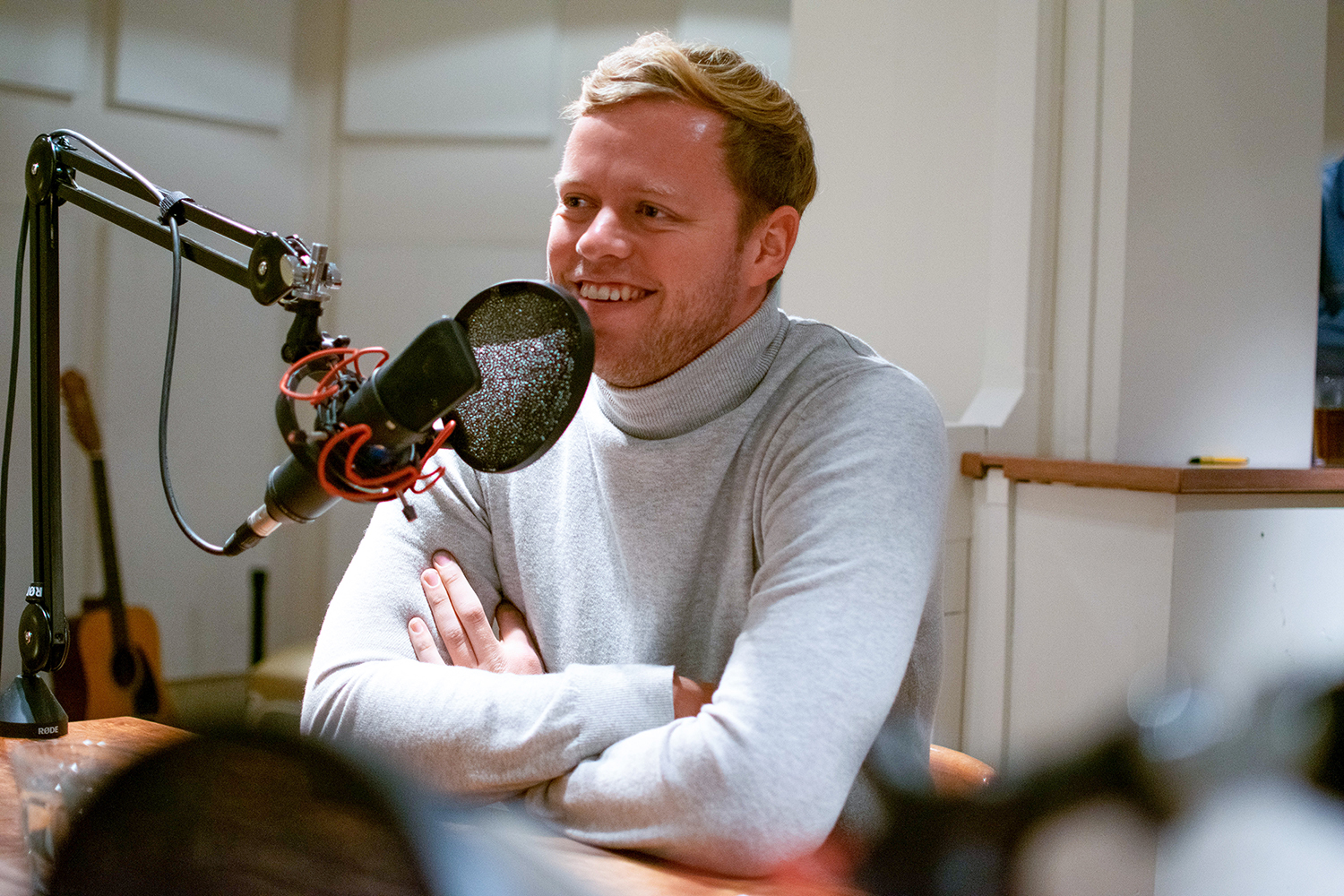 Flitsmeister was founded in 2009 by Rick Waalders and Sjoerd Perfors, who were on the road a lot, working for their then-boss, De Vries’ father. Much to the dissatisfaction of their boss, they got a lot of fines and initially designed the app only for themselves, so they would know where the traffic cameras were. Later, at the request of friends and co-workers, they uploaded the app to the app store and sold it for €2,39. By the end of 2011, they decided to offer the app for free for a day and on that day the app was downloaded more often than in the rest of the year. This confirmed that there was a huge demand for such a service, after which Waalders and Perfors decided that they wanted to work on it full-time and recruited De Vries.

Because Waalders and Perfors “killed their revenue model” by offering the app for free, it was one of De Vries’ first tasks to come up with new revenue models. He started out by entering into strategic partnerships to stimulate further user growth, location-based advertising, paid memberships, and data models by, for example, providing traffic information to radio stations and GPS data to parties involved in traffic analysis.

Nowadays, they compete with parking providers, such as Parkmobile, and navigation apps such as Waze and Google Maps and focus on the Flitsmeister ONE that is available since last month. The Flitsmeister ONE is Flitsmeister’s first step in offering hardware and takes over (part of) the functionalities of the app, so that the users no longer have to interact with the app, but can fully rely on the device instead of the app. And yes, the Flitsmeister ONE bears a resemblance to the Stinger (radar sensor) but is a completely different device. De Vries: “You can compare Flitsmeister to a friend calling you to tell you about a traffic camera, but then in the form of an app. We don’t track radar sensors.” 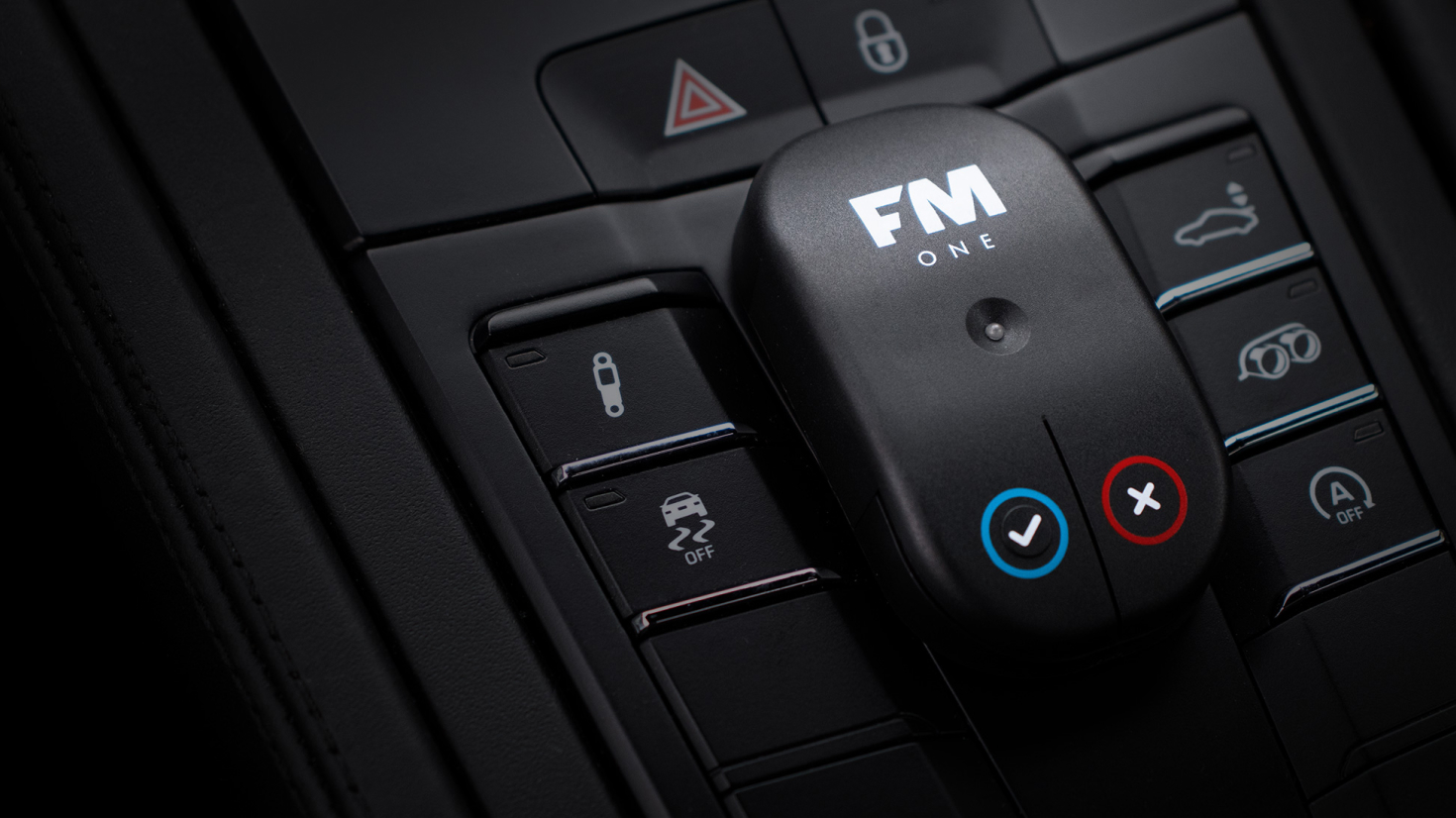 Flitsmeister’s most important revenue model, however, is traffic management for cities, municipalities, and road authorities and goes beyond just selling data. For example, Rijkswaterstaat uses them to communicate upcoming road closures and they help the government to interact with motorists. “We can do that very targeted and locally,” states De Vries.

How Flitsmeister contributes to traffic safety

One of the pillars of Flitsmeister’s mission is to make traffic safer. Many drivers tend to brake immediately as soon as they see a traffic camera, which can cause dangerous situations. With the Flitsmeister app, they are warned in time so that they can anticipate the traffic camera and reduce their speed gradually. Another example of how Flitsmeister contributes to traffic safety is that they alert drivers about emergency services on their route. We have all been in a situation where an ambulance with blaring sirens and flashing lights seems to appear out of nowhere in your rearview mirror. This is scary for the driver, but also annoying for the ambulance since they are in a hurry. De Vries says that about 90% of Dutch ambulances are currently connected to the app and that they broadcast data in realtime, which is passed on by Flitsmeister to relevant users on their route. So convenient! 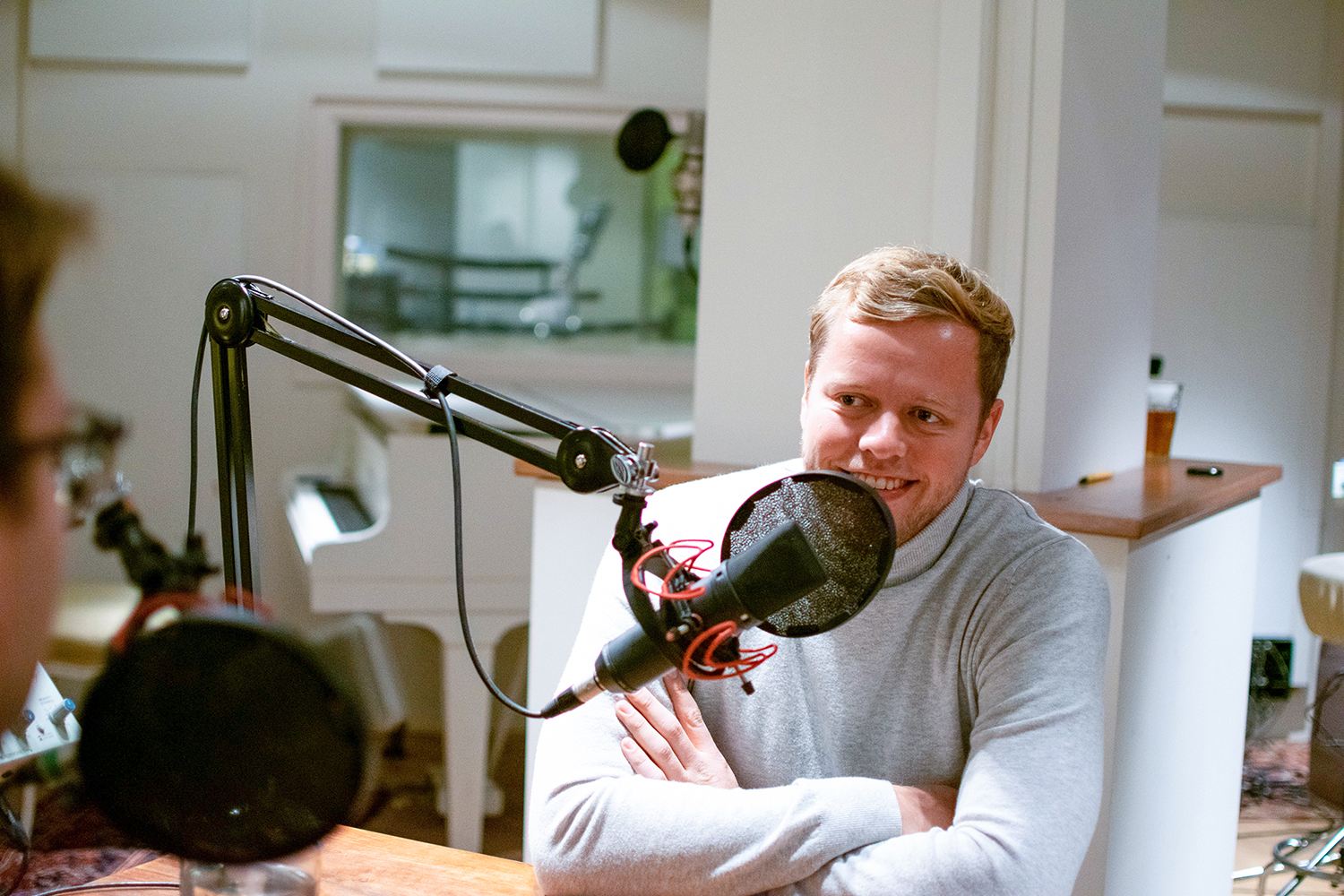 In the first few years, Flitsmeister was run by De Vries and its founders, but now the number of employees has increased tenfold and the company has 30 employees. As we all know, growth goes hand in hand with growing pains and this is exactly what De Vries experienced over the past ten years when his company continued to grow: “We sometimes look back with melancholy [to the time that it was just the three of us], because everything was clear, everybody knew what they were doing and we didn’t have as many meetings. On the other hand, it’s super cool that you get so much more done with a larger team that has a different dynamic and is structured better.”

Unfortunately, even with a larger team, you can’t get everything done that you have planned. “We are constantly switching between what we want to do, what we can do, and what we have to do,” De Vries says. Flitsmeister works in three-week sprints (two weeks of developing, one week of testing) and strives to release a new update every three weeks. The innovation roadmap is determined by annual plans, the priorities of different teams, the available resources, and the input from users. Despite all the changes and growing pains, Flitsmeister’s culture has remained the same: “We’re still rebellious, but we now operate more like a real company instead of like a couple of young guns,” states De Vries.

Flitsmeister in the MaaS landscape

The revenue models, the number of employees, and the way of working aren’t the only things that have changed at Flitsmeister. They also have a new parent company: the Be Mobile Group. Be Mobile used to be one of Flitsmeister’s clients, but then started working with the app to realize foreign growth, broaden its services, and serve the government market. Be Mobile has a strong footprint in the public domain, from which Flitsmeister benefited greatly.

Because of this government connection, Flitsmeister has an increasingly strong foothold in the Dutch MaaS landscape. De Vries thinks that Flitsmeister’s role will only grow over the next ten years because city centers are being closed off further and further, which means that people will have to find other ways to get there and travel differently. He believes that travelers will still leave home by car, but those other modalities will dominate the second part of their journey. That is why he wants to make sure that people in the (near) future will be able to use the Flitsmeister app to book and pay for such modalities, “making us the one-stop-shop for your trip from A to B,” as he says. “Moreover, paying for parking and navigating are already two important user cases in the MaaS model, so maybe we’re already the biggest player on the MaaS market,” he laughs.

Dutch Flitsmeister users are known to take the app abroad

Even though he would rather continue to focus on improving traveling by car, De Vries thinks that he will make some important strides “in the multi-modal thing” in the coming five years. He also wants to build a larger community outside of the Netherlands, become the biggest traffic app inside the Netherlands and play an important role in delivering connected services to the automotive branch, like with those ambulances. And who knows, maybe we will also hear from them in other areas, such as parking…

Would you like to know which tips Jorn de Vries has for other entrepreneurs or which innovative leaders he admires? Listen to the full Innovative Leaders by INFO podcast here. (Please note that the podcast is in Dutch)