1 EMERCE100: Digital is more than just technology
2 Webinar: how to get everybody on the same page using storytelling
3 Advanced tips for using velocity in Sprint Planning in a Scrum Team
4 How the designer can support the PO in agile product development
5 The key to a successful digital transformation
In the Innovative Leaders by INFO podcast, Voetbal International editor-in-chief Pieter Zwart talks about the added value of the VI PRO platform that he introduced. How it changed the corporate culture and future proofed the magazine, what ifs and his personal motives.

This podcast is also available on Spotify and Apple Podcast. Please note that this Podcast is in Dutch

Transforming from offline to online magazine

Voetbal International (VI) is a soccer magazine that has been guiding soccer fans through the world of (inter)national soccer since 1965. Whether it’s about Shanice van de Sanden’s ball technique, the transfer costs of João Félix or Jerold Pormes’ left knee, the weekly magazine discusses both Dutch and international soccer through analysis, reports, interviews and background items. Since about two years, the magazine is digitally supported by innovative and online platform, VI PRO. 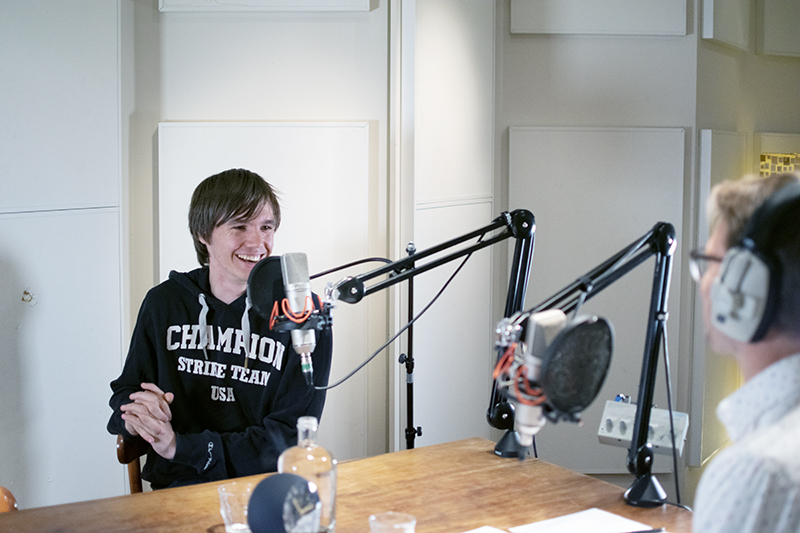 According to Zwart, VI PRO adds value to the soccer experience like a guide in a museum adds value to a painting: “this way, you and your neighbor could be watching the same game and still take away different things from it”. He also states that delivering soccer news has turned into what the Dutch call “kluitjesvoetbal” (i.e. when all players are grouping around the ball instead of being spread out across the field) where all parties are fighting over the publication of the same piece of news. This made it very important for VI to focus, because – according to Zwart (with a statement that could have been by Johan Cruijf) – “if you keep betting on two horses, you are constantly losing”. That is why VI no longer competes for being the first to publish a story, but focuses on delivering the stories behind the matches and the players. This is in line with VI’s original proposition to provide context and meaning to the constant stream of soccer news that is published daily and makes it possible to continue to do so in the 21st century.

“If you keep betting on two horses, you are constantly losing.”

With VI PRO came multidisciplinary teams and data-driven decision making became increasingly important. By combining these two (relatively) new aspects with traditional editorial work, Pieter Zwart managed to bring about a whole new corporate culture that fits in better with today’s digital age and that propelled VI to new heights. The editorial staff is not only able to work faster, but more efficiently, as well. The collected data is used for analysis of the game and analysis of the business itself.

What if you could start from scratch?

With over 10,000 VI PRO subscribers and the steady increase in the number of articles that are being read on the platform, PRO can be called an innovative success. But what can other companies that are working towards innovation do to achieve similar success? Pieter Zwart’s golden tip for these companies is to think about how they would handle things differently if they hadn’t started X time ago, but today, with today’s resources. Don’t look back, but forward!

“In 5 years, VI will be a future-proof soccer brand that provides daily insights and context to more and more soccer fans everyday.” 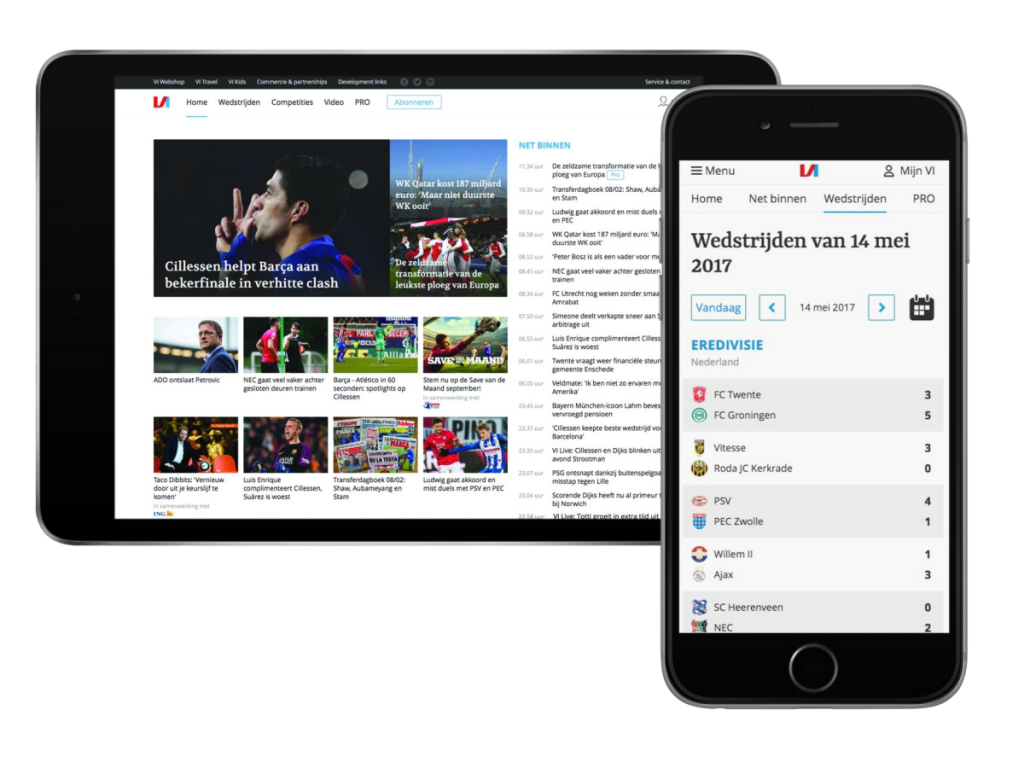 This is how we have always done it

Because Zwart is relatively young (26), statements such as “this is how we have always done it” don’t do it for him. In addition, his generation doesn’t blindly accept things just because they come from a superior, he’s an independent thinker. These are C-level competencies in themselves, but Zwart supplements these with three personal motives that, in our eyes, truly make him a next gen leader:

Who coaches the coach?

Finally, following the conversations that he had with several soccer coaches in which the question “who coaches the coach?” kept recurring, he hired a coach. This coach helped him during his first few months as editor-in-chief with prioritization and setting goals. As a result, Zwart knows exactly where he wants to go: “in 5 years, VI will be a future-proof soccer brand that provides daily insights and context to more and more soccer fans everyday”.

Would you like to know more about VI PRO or Pieter Zwart? Check out the podcast here or read the case study.

The secret behind the successful innovation of ABN AMRO